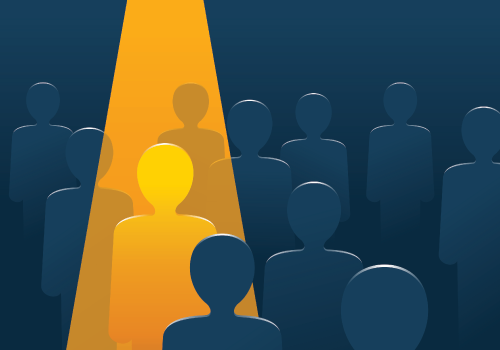 Each quarter we will spotlight one of our many exceptional employees who regularly go above and beyond to keep us thriving. This is a chance for us to not only recognize our internal team members but to show off our team of dedicated professionals to the world! Our selected employee spotlight for each quarter will not only get a little extra special kudos, but AssetWorks will make a donation to a charitable organization of their choice in the employee’s name.


Before working at AssetWorks, Steve joined the Air Force and has served for the last 24 years. While in the Air Force, he graduated with his associate's degree in Computer Science and went on to Wayland Baptist University, where he attained his Bachelor of Science in Computer and Information Systems – later pursuing and achieving his MBA from Webster University. He continues to serve in the Air Force reserves and plans to do so for another 11 years until he is “forced to retire”, as he puts it.


As a professional, Steve is passionate about making deadlines and keeping promises when it comes to completing Technical Services. As Steve adds, “Formulating plans and working with others is really the enjoyable piece. Ultimately, it’s just a good feeling when you’ve reached the final destination, and the customer is happy.”


Steve is an excellent team player, as he’s someone you can genuinely rely on and can call in the middle of the night, and he’d be there for you in a heartbeat. He always invites team members to play football on Thanksgiving and enjoys building friendships with his colleagues. He’s a good man who goes above and beyond to take care of his family while also putting in the hours at work to ensure we maintain a high overall satisfaction from the customer base.


Steve continues to excel at finding new ways to solve problems, and his work ethic is second to none. Believe it or not, he actually seemed eager to return to work after a week-long trip to Colorado in June of this year.

On a lighter note, Steve resides in San Antonio, Texas, where he lives with his wife, two sons, and three dogs.  Outside of work, Steve likes to play soccer, football, and basketball. He’s also a big boxing fan, and you can find him fishing from time to time.


Steve has a personal family tie to being impacted by multiple sclerosis. As such, he selected the National Multiple Sclerosis Society as his charity of choice. AssetWorks will donate to the cause on Steve’s behalf and in his name.


We are pleased to showcase Steve as our employee spotlight for this quarter. 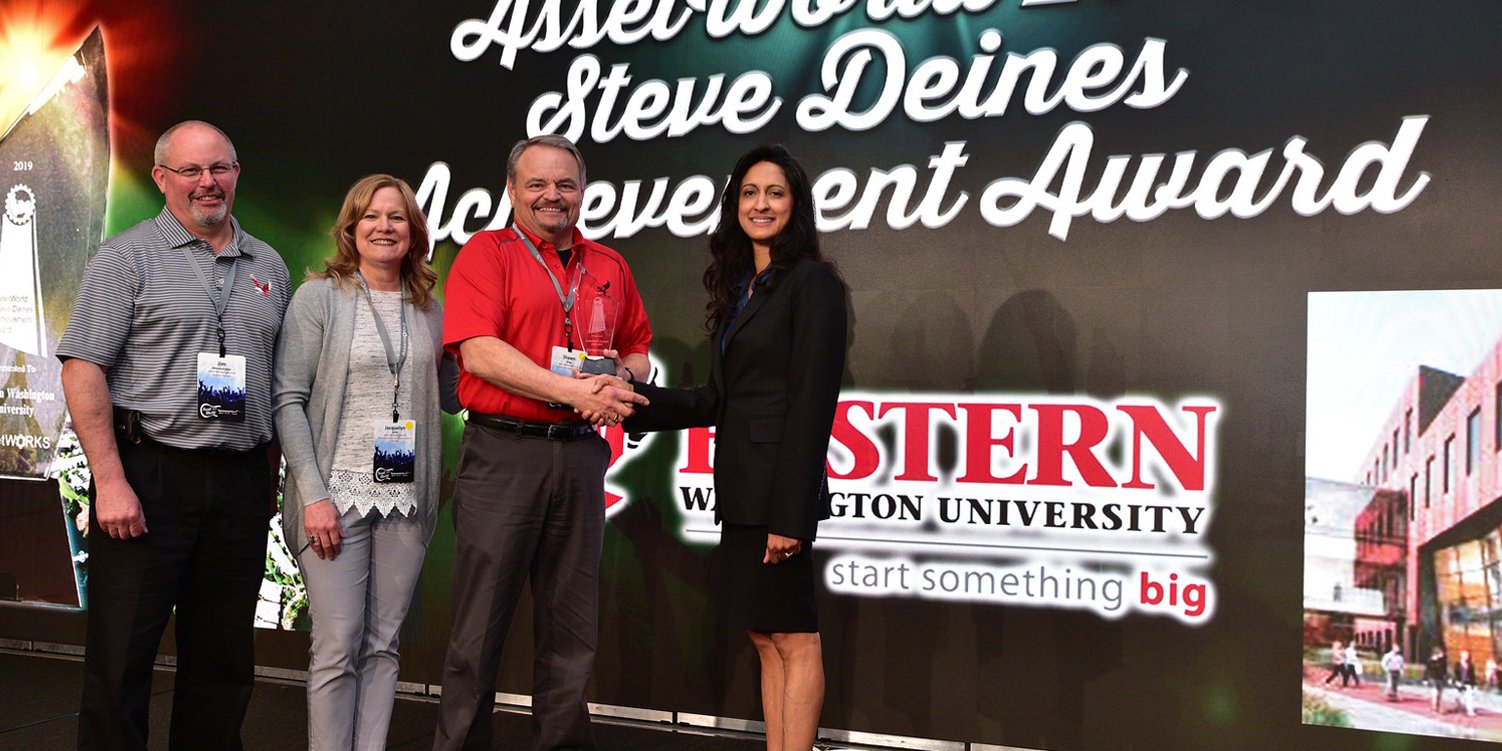 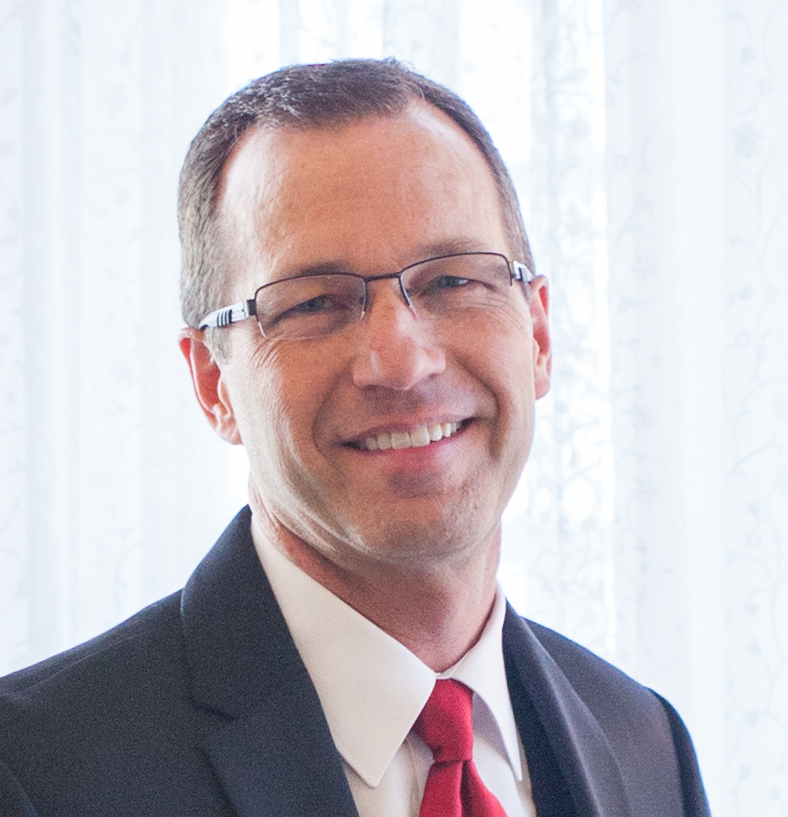 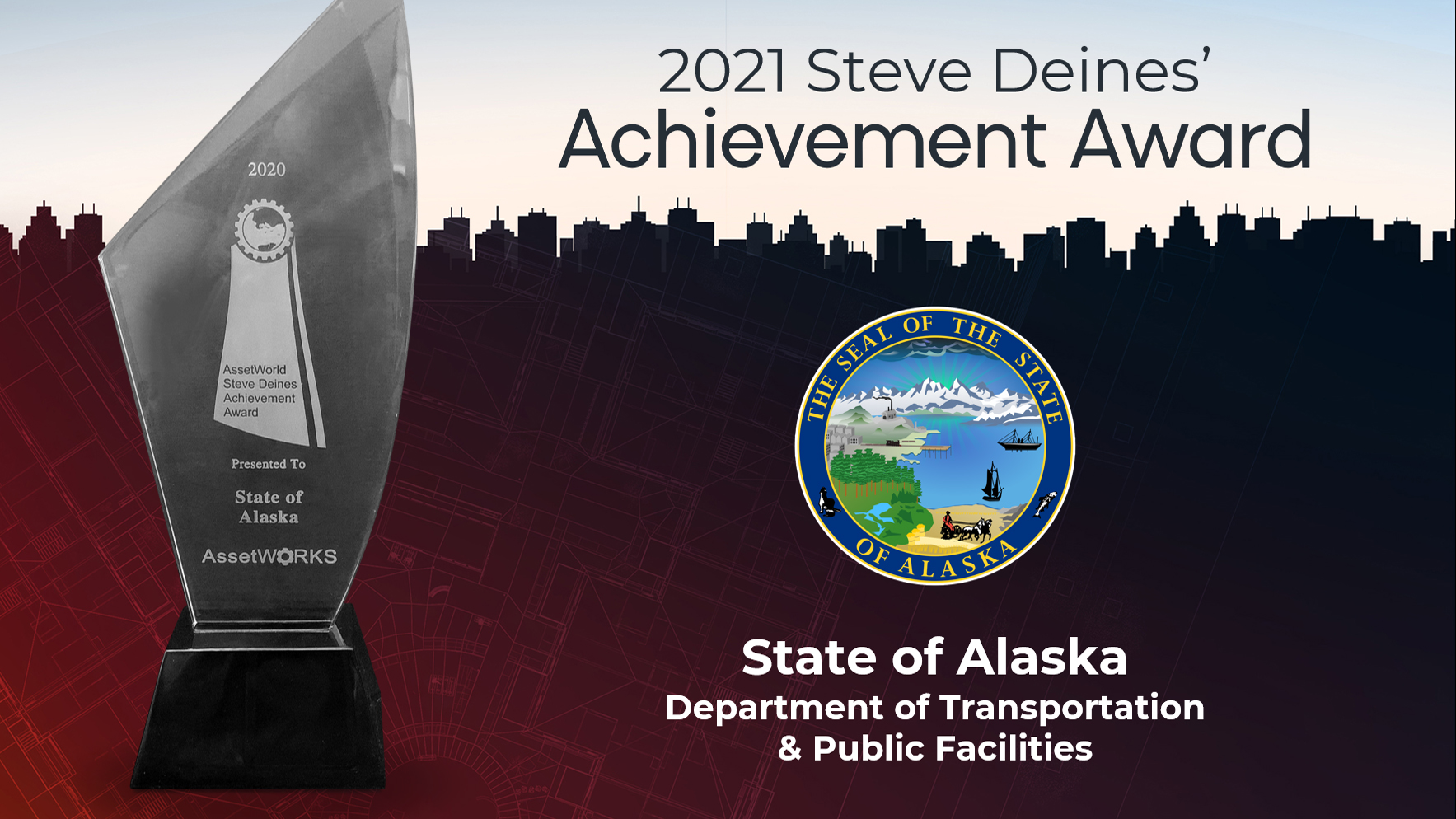 On Monday, April 19th State of Alaska's Department of Transportation and Public... 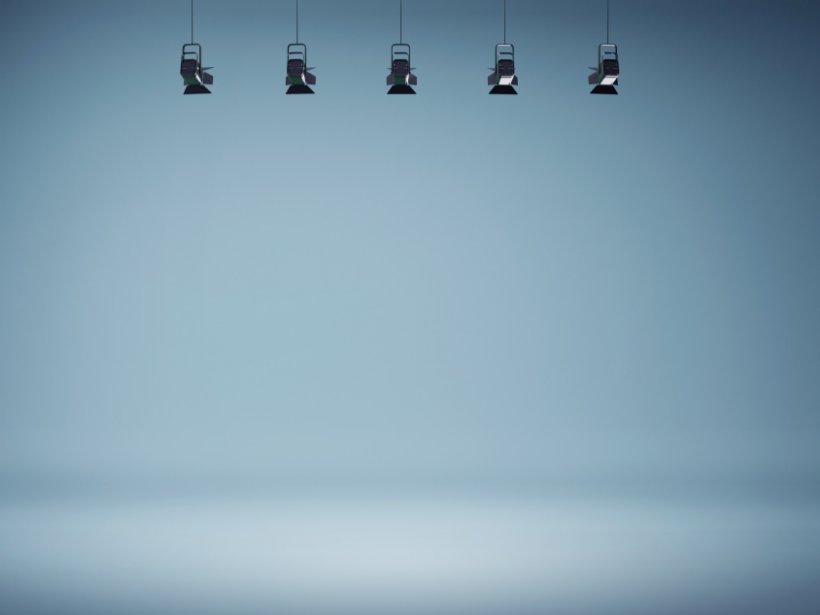 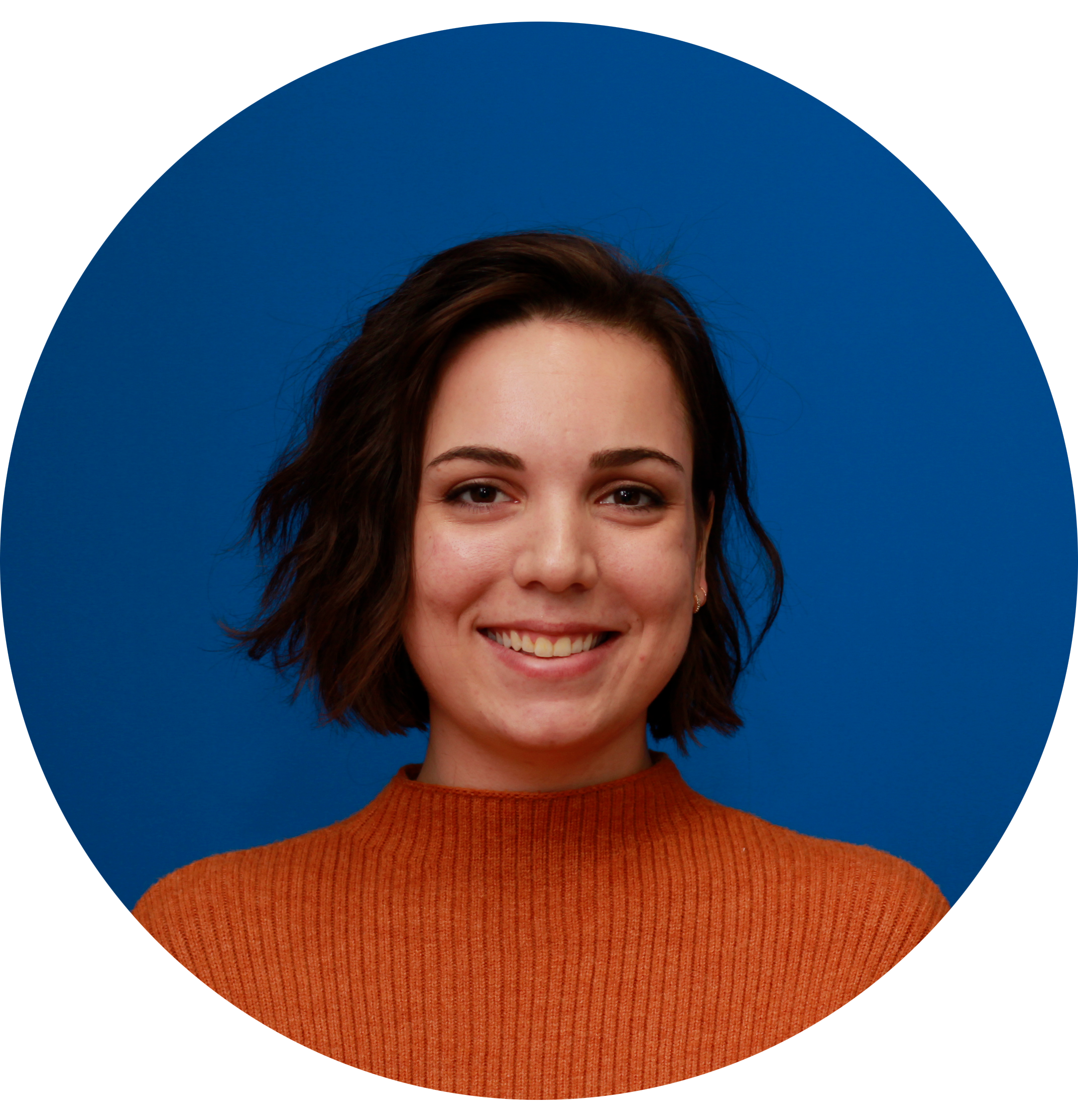 Each quarter we will be spotlighting one of our many exceptional employees who regularly go above...